Petrobras 63 - Brazil , FPSO - (Floating Production Storage Off Loading)
The P-63 is one of the new units coming on stream in 2013 helping to increase oil production for Petrobras to reach the production target of 2.75 million barrels per day, forecast for 2017. The P-63 was converted into an FPSO from the tanker BW Nisa, at the Cosco Shipyard in China. Altogether 23 process plant modules were installed and interconnected. This was done by the Quip (Queiroz Galvao, UTC, Iesa and Camargo Correa) Consortium and BW offshore. The FPSO P-63 will work together with the P-61 platform, the first TLWP (Tension Leg Wellhead Platform) of its kind built in Brazil, which is in the final stages of construction in Angra dos Reis (RJ).

KGC took the challenge to design, manufacture and supply a Nitrogen Receiver within 5 weeks, for an urgent requirement on the FPSO. The static equipment which was under the inspection of American Bureau of Shipping was designed and manufactured in accordance to ASME Sec VIII Div I standard, also confirming to Brazilian NR 13 Code and documentation requirements. The equipment was supplied with accessories in a record time of 5 weeks. 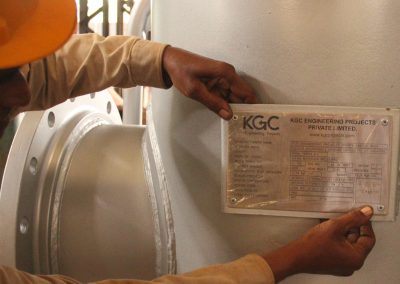 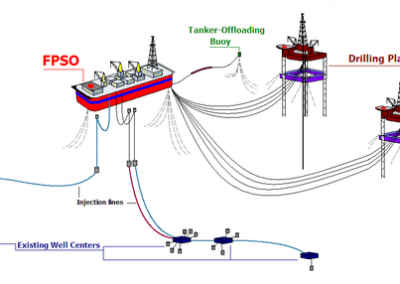 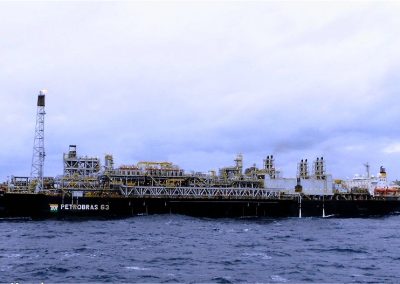 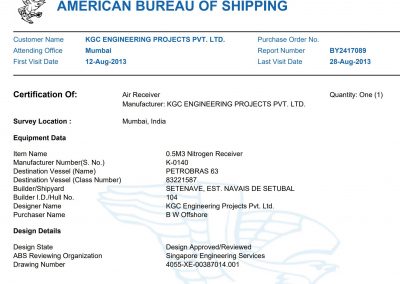